The Saboteurs are headlining at Club85 on Saturday 20th February. They are Felix, Drums, Del, Vocals, along with Jonny, Paul and Phil. They are described as high velocity, high volume jagged rock. Hailing from Hitchin, Hertfordshire, they are one of 2015’s best new bands, Hitchin supergroup The Saboteurs.  I went along to their London Road Studios to take some photos for them. They are a talented bunch and a whole lot of fun to photograph. 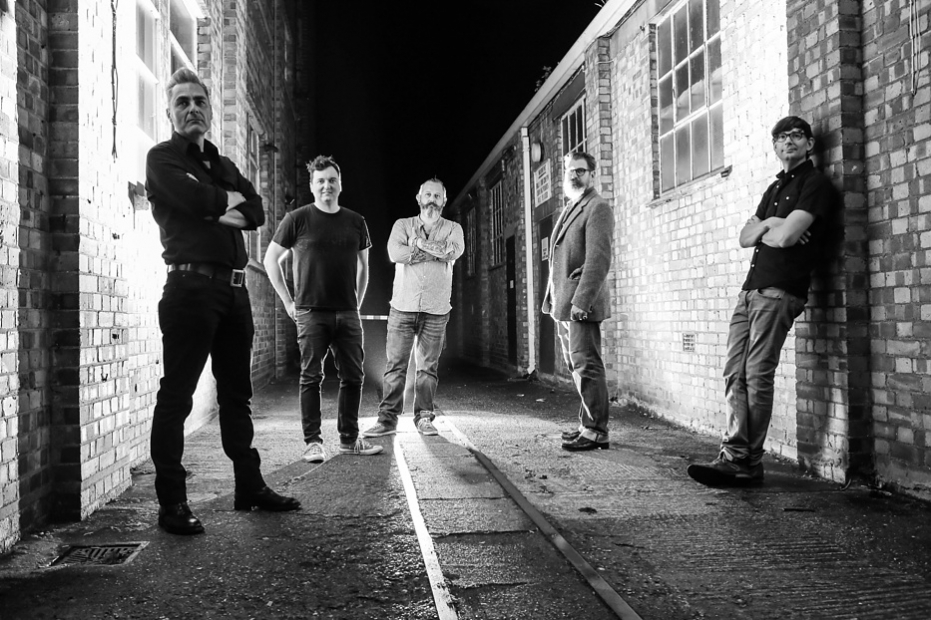 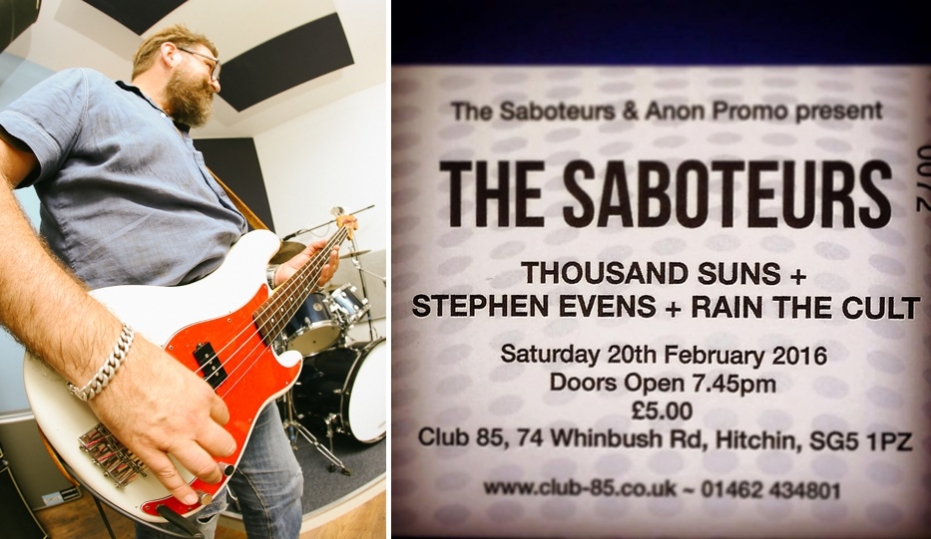 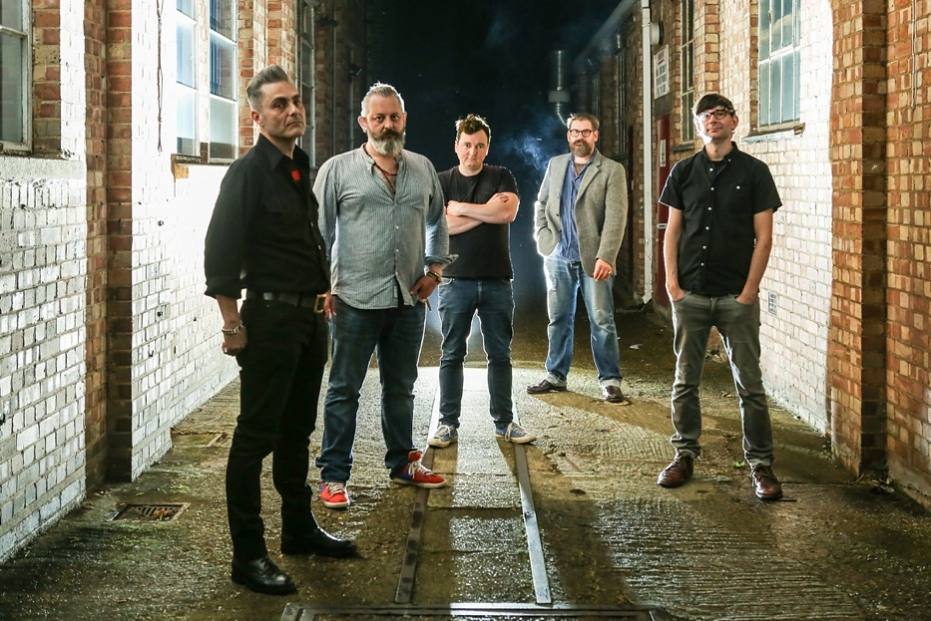 Sharon Cooper is a photographer from Hitchin, Herts, get in touch if you want her to photograph you!